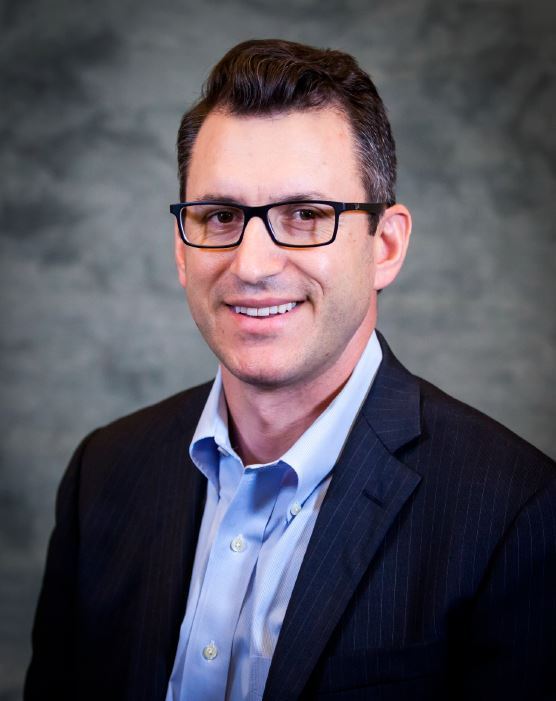 Over the past six months, the city’s recruiting firm led a rigorous recruitment and selection process. Over 40 applications for the position were received by the city. The process included multiple interview sessions with the community, city staff, and the City Council enabling all participants to provide their feedback to the City Manager prior to the final selection. Throughout the extensive selection process, Mr. Huot consistently ranked as the top candidate.

Most recently, Mr. Huot served as the Assistant City Manager for the City of Bakersfield, CA. Since 2015, Mr. Huot helped lead California’s fastest growing large city, providing strategic oversight across all city operations and a staff of over 1,800. Since 2019, Mr. Huot has overseen a portfolio of departments including Public Works, Technology Services, Human Resources, Risk Management and Finance. Mr. Huot began his nearly 14-year local government career in 2008 as a Marketing and Event Specialist within the Economic and Community Development Department for the City of Bakersfield.

Mr. Huot holds a Credentialed Manager Candidate designation from the International City/County Management Association, currently serves on the Cal Cities Revenue and Taxation Committee. Mr. Huot received his Bachelor of Arts degree in Public Relations and Master of Arts degree in Communications from Texas Tech University. Chris and wife Elisa were married in Cambria, CA and have a son Clark.

“Chris’s track record of success, combined with his broad knowledge and skills leading every facet of a municipality will bolster an already talented city staff. Chris’s character, love for public service and commitment to community is immensely valuable to our growing Paso Robles community. The city is very fortunate to have someone of Chris’s caliber as our next Assistant City Manager” said City Manager Ty Lewis.

Mr. Huot is in the process of relocating to Paso Robles with his family.

“I am beyond honored to join the leadership team with the City of Paso Robles,” said Mr. Huot. “Paso Robles is an exceptional community and I look forward to lending my experience to help our team realize the vision of the City Council and address the most pressing community priorities.”